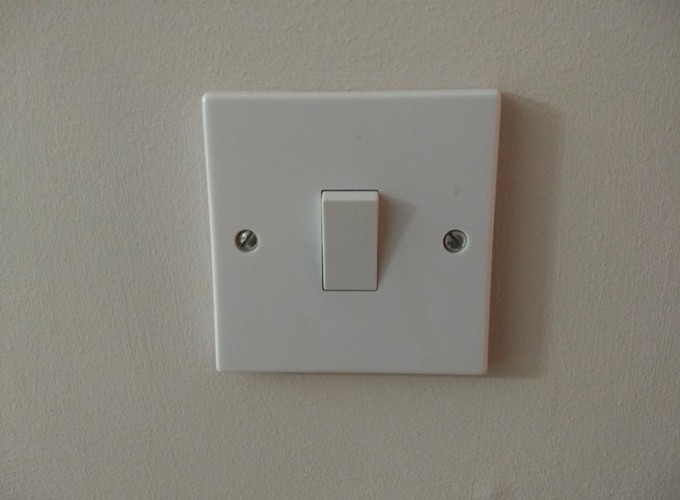 Should we give the occupants of a building the ability to control various aspects of their environment, or should we take people out of the equation when it comes to managing the environmental conditions of a building? On the one hand, there is extensive research that suggests building occupants are happier, more satisfied with their environment, and more productive, if they are given some control over the conditions they experience. For example, the adaptive thermal comfort model suggests people will tolerate a greater range of temperatures if they have some control over ways to adapt to the conditions, for example the option of opening a window or turning on a fan. On the other hand, we can make seemingly strange, irrational decisions that make a building less efficient. One example of this might be opening windows for fresh air despite the building being mechanically ventilated. The open windows can reduce the efficiency of the mechanical ventilation system. 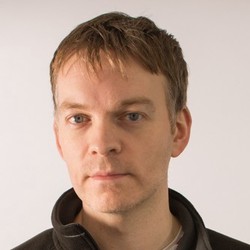 Lecturer in Behaviour in the Built Environment

My research interests include behaviour in the built environment, active travel, and lighting.